I will never forget my first day of practice at Citizen Yoga.  A young vibrant girl, working the front desk, greeted me with enthusiasm.  She introduced herself as Kacee and gave me a tour of the studio.  Class was different than any other studio I had been to.  It was informative, fun and challenged me in ways that I had not been pushed before.  My buttons were triggered and I had not yet decided if I liked it or not.  Walking out after class, a voice called from behind, “Bye Linds!”  I was surprised to hear my name and turned to see Kacee’s smiling face.  It was as if we had always been friends.  I waved and said my goodbye as I walked out feeling like I had just conquered something big.

I came back to Citizen.  Over time, I eventually realized that the young looking girl who greeted me was Kacee Must, founder of Citizen Yoga.  I was immediately intrigued.  How could this girl, who has got to be my age (around 30), own and be in the process of opening her second yoga studio?  She had already accomplished things that most of us won’t in a lifetime.  Kacee became someone I admired as a professional business woman.  I knew she had great things to share and have been waiting to hear her story for some time.

Kacee’s mother introduced Yoga to her at the age of 10.  As an active family, it was something new that their family could all do.  Like camping, Yoga was what her family did together.  It was not something that was the main focus in her life.  It would remain in the background as a form of physical and emotional release for her.

After college, Kacee spent some time traveling.  Travel is something normal that she was exposed to.  Solo travel is encouraged in her family to help build an internal compass.  After a year and a half of traveling to Turkey, Bulgaria, Israel, Italy and Australia, Kacee was led back home due to the death of her sister, whom had committed suicide.

It had always been in Kacee’s nature to be a seeker of answers.  The death of her sister propelled her quest for a deeper understanding and relief from the pain of existence.  She struggled with churning questions and dead ends.  One day, at a yoga studio, she had heard of the Vedanta Academy in India.  A 3 year program designed to enforce discipline to shed the many layers of the ego and presents the eternal principles of life and living.  It spoke to her, she made the decision to move.

“India, specifically the Academy, is not easy.  It felt like a pressure cooker.”

Kacee’s running came to a halt while at the academy.  It was this experience that had humbled her.  Spirituality finally made sense and it was nothing that the new age western philosophy teaches.  It can not be bought and no amount of “fixing” or crystals will stop the questions and pain.  At the academy, her knowing came from a place of surrender.  It was her realizing that she did not know anything.  That all the running and fixing was avoiding taking responsibility of her emotions. 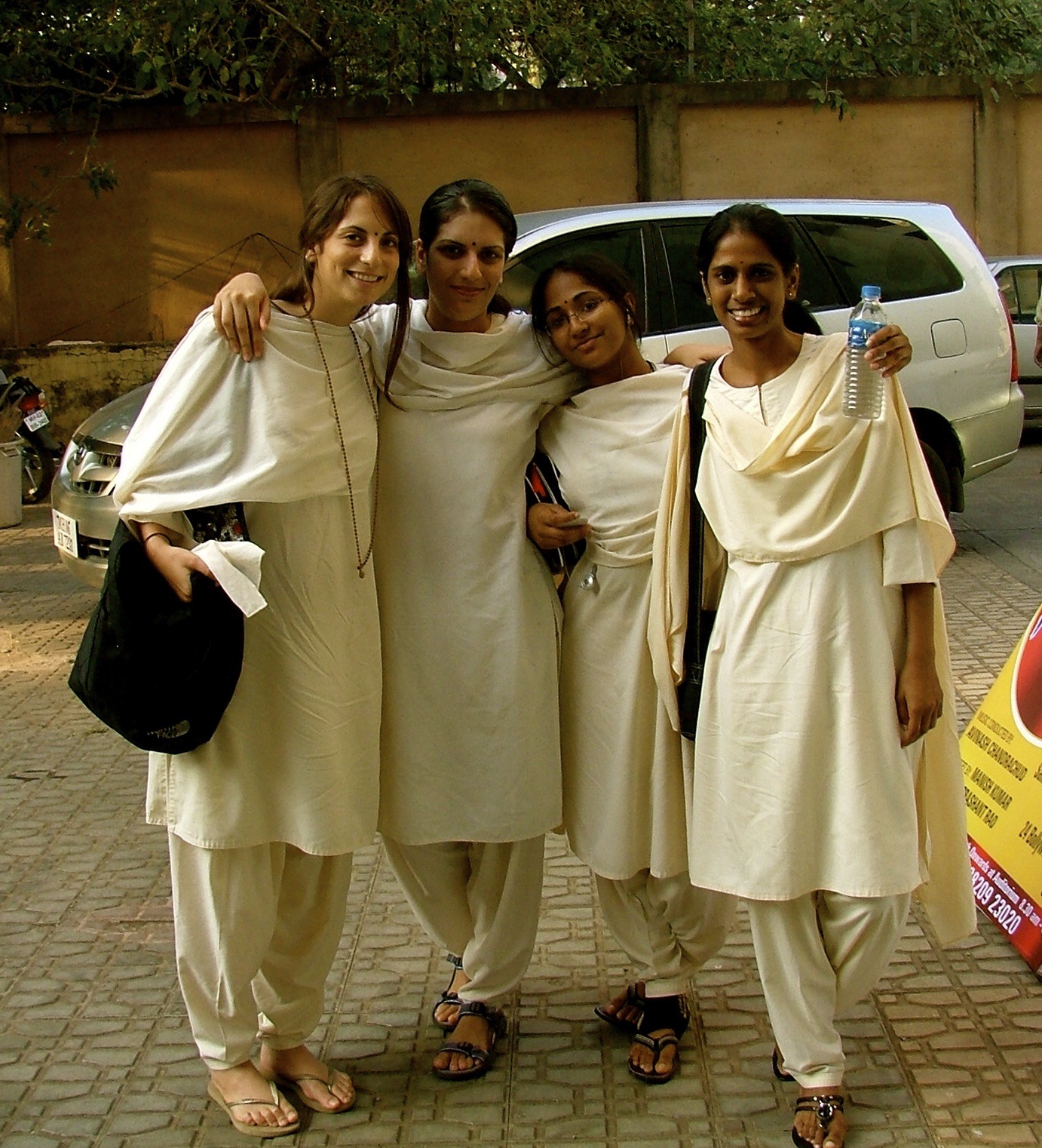 Kacee returned from India as a different person.  Life continued to move while she was gone.  Friends were now married, having children and doing other things.  Kacee found herself back in a place of struggle.  She did not know what to do with her new known potential and longing.  Over a year and half passed and in an instant Citizen Yoga came to her.

She envisioned an actual yoga community that taught philosophy and alignment.   A place for people to feel safe and find purpose and connection.  She confided in her closest friends, whom she practiced yoga with.  They provided important input and helped fuel the vision.  Kacee began to put it in place and never looked back.

“I want people feel the same way I feel.”

Citizen Yoga was founded in on August 18th, 2013.  The community has now grown into 3 studios: Royal Oak, Detroit and most recently in Bloomfield.  The future for Citizen is bright.  Kacee wants others to reap the benefits of having the Citizen community in their area.  She wants to empower other women to use Citizen as a means to create a community.  Kacee wants others to feel the same purpose she has found in Citizen. 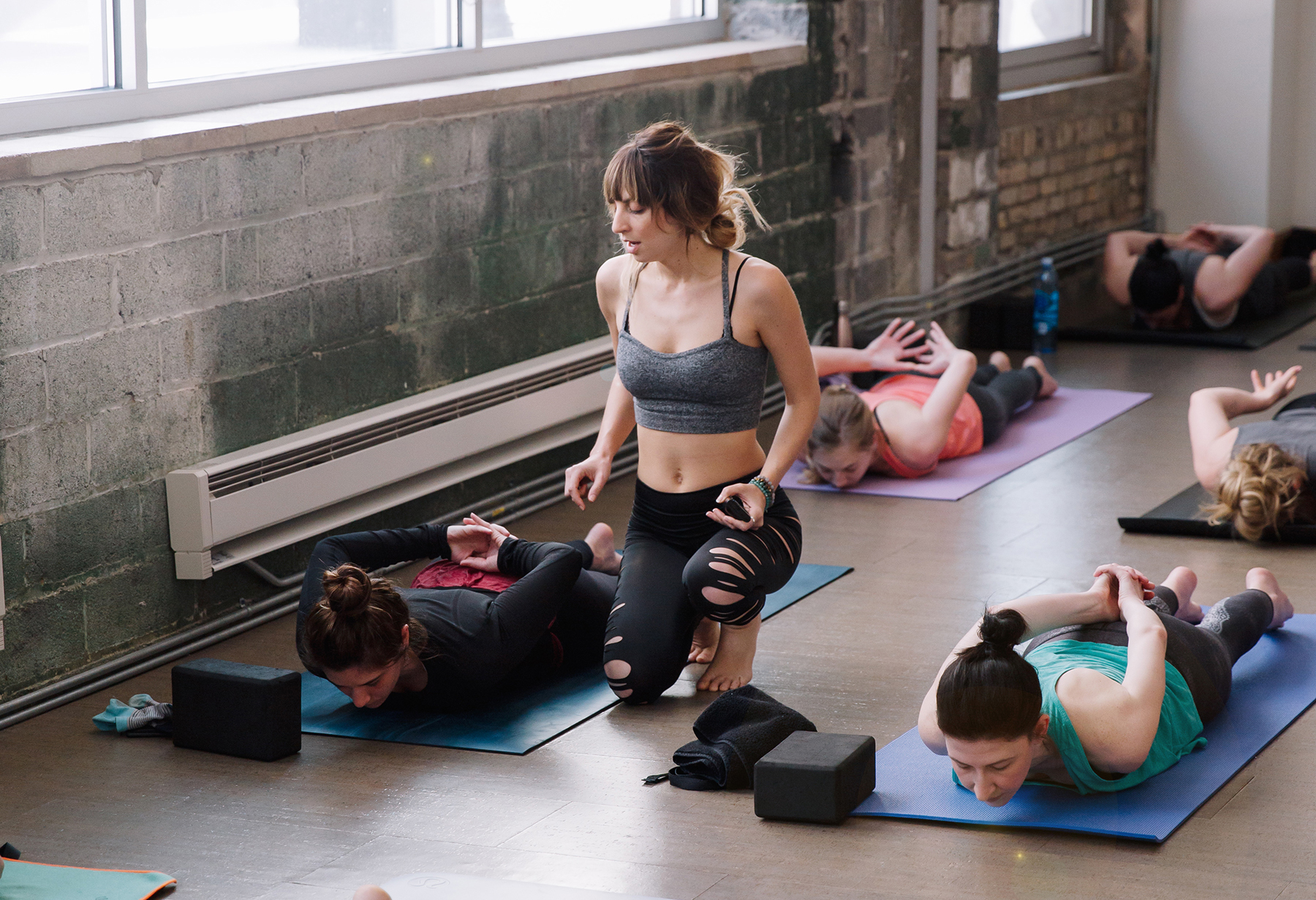 Citizen Yoga has changed Kacee’s life in more ways than one.  She has made true authentic friendships and considers her community as family.  Kacee is able to channel her energy, that once felt lost, into something that is meaningful.  She is able to be creative and consistent with her vision; which continuously grows and compliments her personality.  In Kacee’s words:

“I am infinitely grateful…Citizen saved my life.”

Road Trip – Frankfort, MI Things to Do – Stay in a Yurt