Today we cross into the province of northern Spain, Palencia.  A province in the northern part of the autonomous community of Castile and León in the northwest of Spain. It is bordered by the provinces of León, Cantabria, Burgos, and Valladolid.  I am heading towards Fromista, a major area for pilgrims in the medieval times. 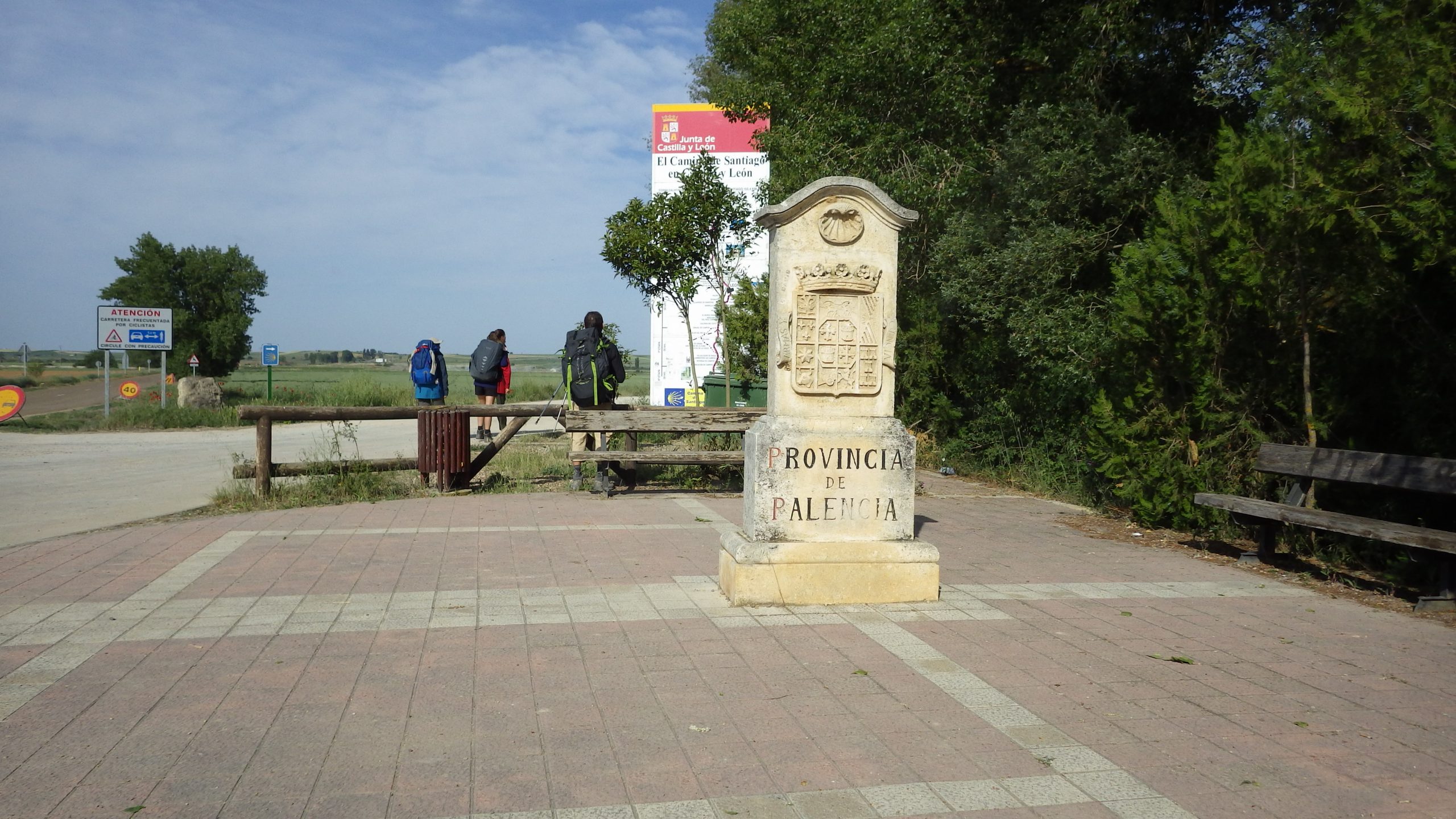 The Province of northern Spain, Palencia 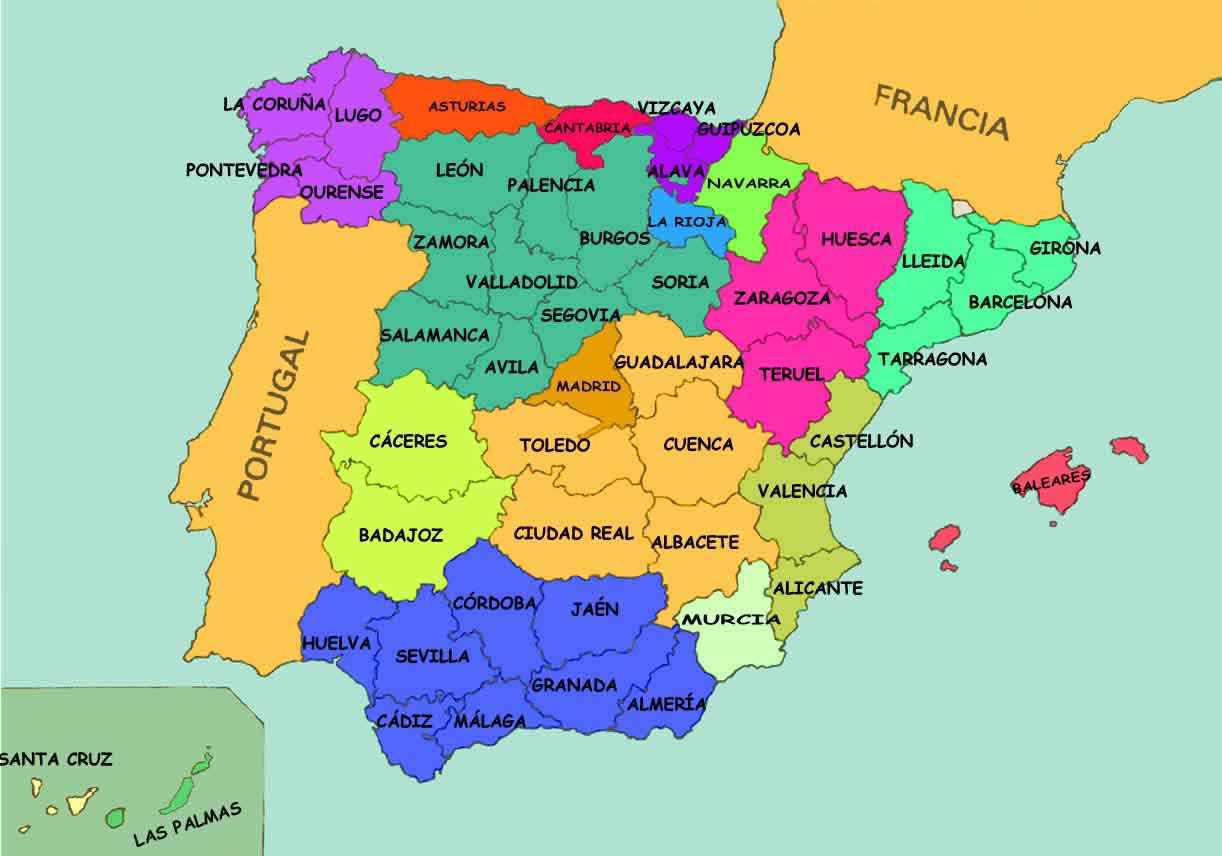 The walk today is mostly straight through fields of poppies and farms.  The next few days I will be walking through the meseta.  A meseta is a plateau, also called a high plain or a tableland, is an area of a highland, usually consisting of relatively flat terrain, that is raised significantly above the surrounding area, often with one or more sides with deep hills.

This section of the camino is often referred to as the “mind” section.  The days are long, with straight long paths and hot with minimal shade coverage.  People often skip this section because some say it is boring, that was never in question for me. 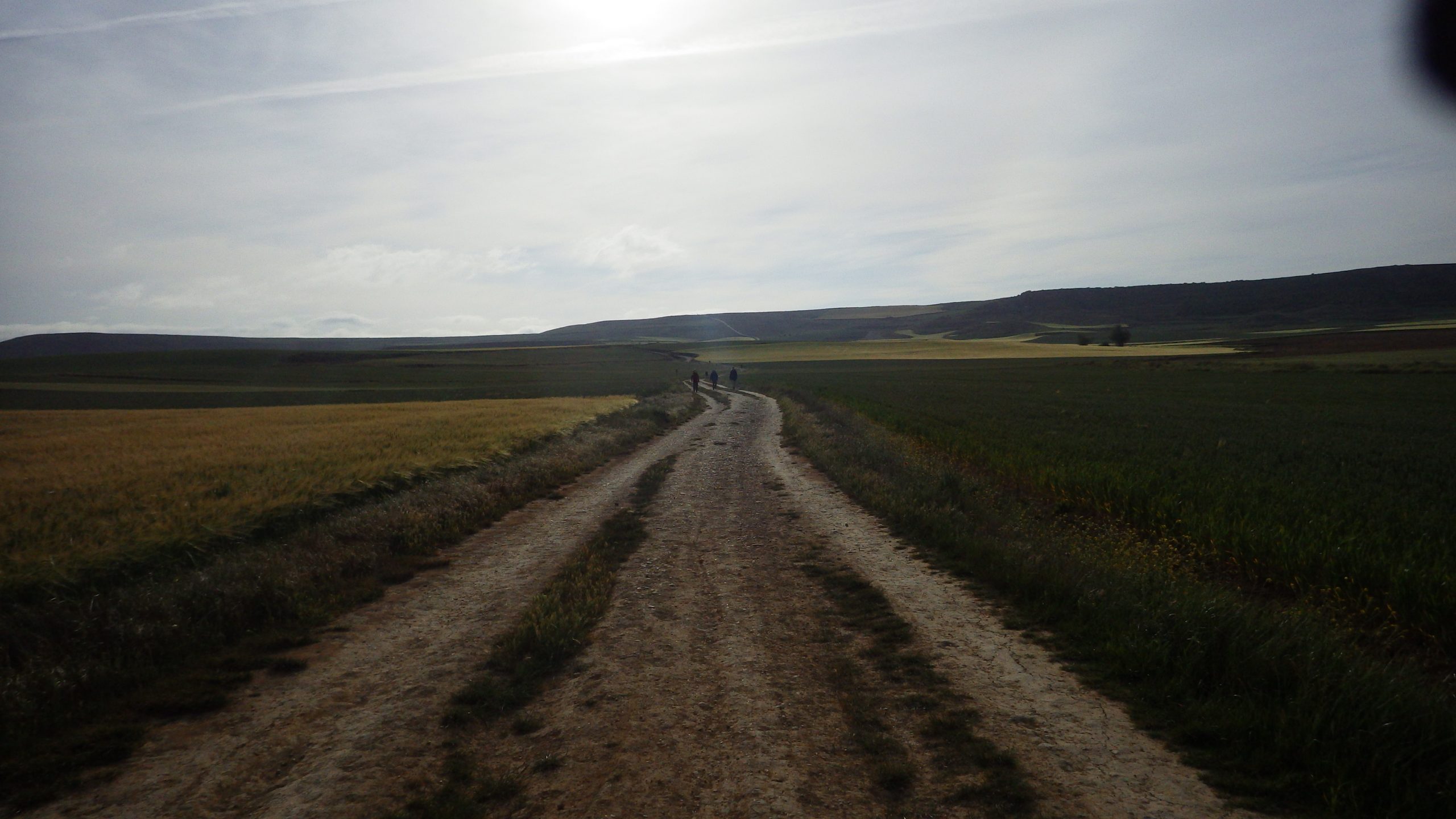 The Meseta on the Camino de Santiago

I wake up before the sun to walk the majority of the day in the morning because of the cooler temps.  I walk alone for most of the day, listening to music and day dreaming about home, the future and all awhile trying to remain present.

On the way, I pass a very popular albergue, San Nicolas.  A small 13th century albergue directly on the camino with no electricity, phone or other mod-cons (except a shower and toilet that has been added on).  I seriously contemplate stopping to stay here.  I think what an experience having no electricity must be like.  Things like silence and simple living intrigue me.  It was still early  in the day, so I decide to continue on. 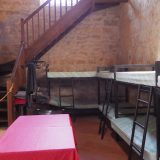 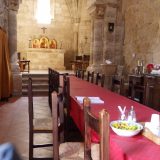 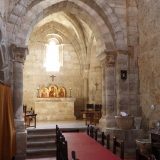 I stop to take a break in a small village on my route.  I sit down on a bench near 3 boys who seem to all know each other.  We chat for a bit, they met each other here on the camino.  Each from a different country.  They are young and exude a sense freedom that I long for.  They are not sleeping in hostels like the most of us are.  They each have a sleeping bag and sleep most nights under the stars.  I find that fascinating and contemplate sleeping under the stars with them.  We don’t chat for long for we all have some more hiking to do.  We go our separate ways.

Friends Met on the Camino

Today felt different, it was as if the entire Camino was at peace.  Each time I come across something that might be symbolic, I make a point to stop and take a moment.  I find this cross with items left behind from previous pilgrims.  The Camino becomes a place to let go of something, worries, the past.  I imagine what stories were left behind here and begin to think about my own.  What am I still carrying?  The guilt of my past, hurting others along the way. 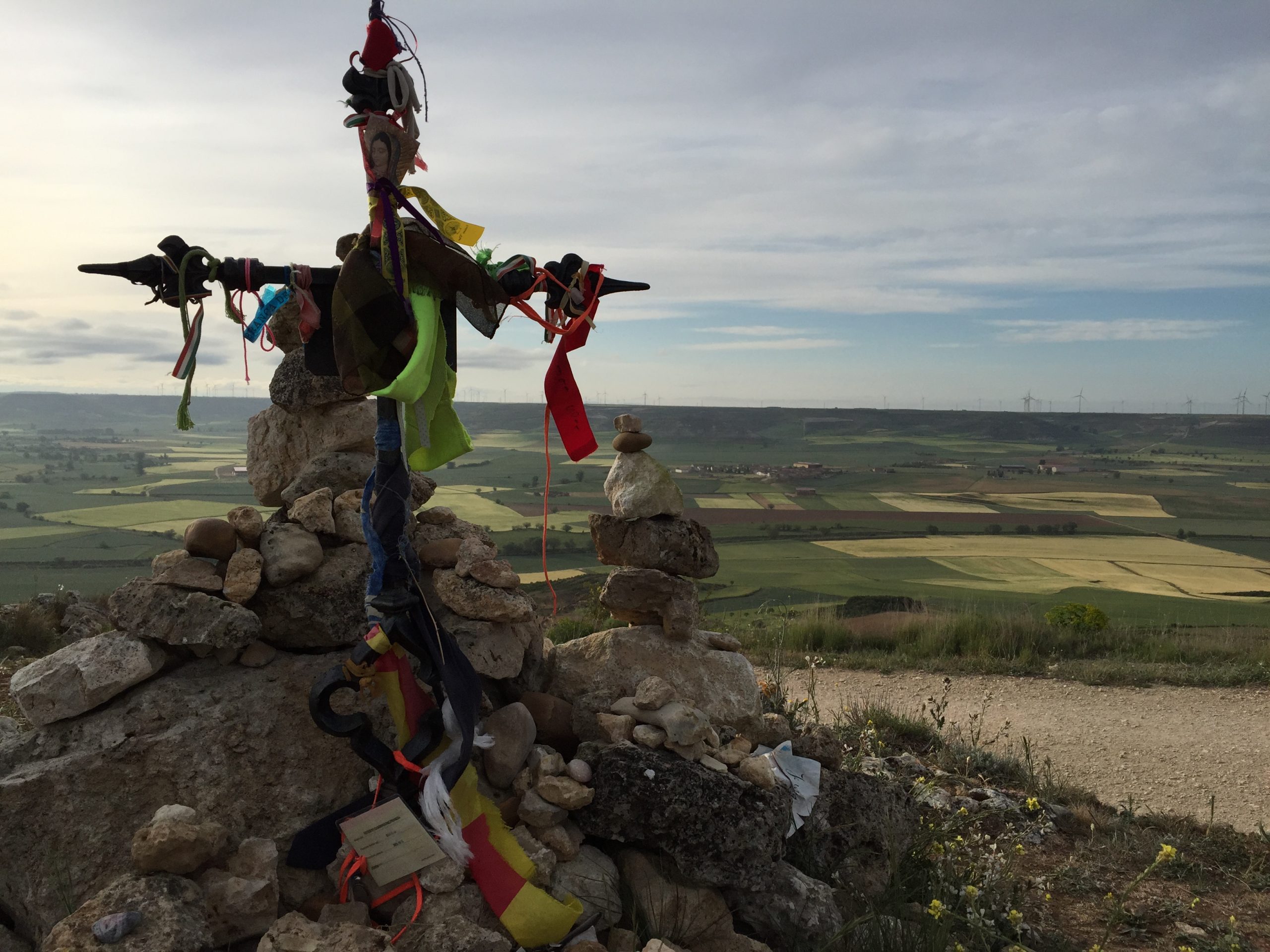 I arrive for the night in Fromista.  The town used to be a major area home to many pilgrim hospitals.  The San Martin Church was consecrated in 1066.  Today there is a population of about 866 and is a major farming area; farming mostly wheat.

I do my nightly routine: shower, wash clothes, eat and sleep.  Tonight is another night on the top bunk with no rails and in the middle of a room.  I am beginning to feel annoyed by this, being a smaller girl, people are always volunteering me to sleep on the top bunk.  The person next to me snores most of the night, one of the worst.  Eventually I poke him with my walking stick to shut him up, I giggle to myself, but it isn’t long before he is snoring again.